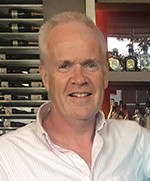 Perhaps surprising for some, there are many parallels in the work I have been undertaking with elite sports teams and individuals, particularly with Sydney FC and at the Australian National Soccer Team; and the families who have just participated in the XVenture Family Challenge TV Series (recently on network 10 in Australia and Three in New Zealand).

Firstly, a quick overview. Over eight weeks, we took sixteen families from across Australia and New Zealand and set them a range of fun and engaging challenges recording each for the tv show. Each week four teams competed over three very different challenges testing out teamwork, adaptability, cohesion and resilience. The two teams that performed the best went through to the semi-finals, leading to a final where one team won the overall title and $25,000. 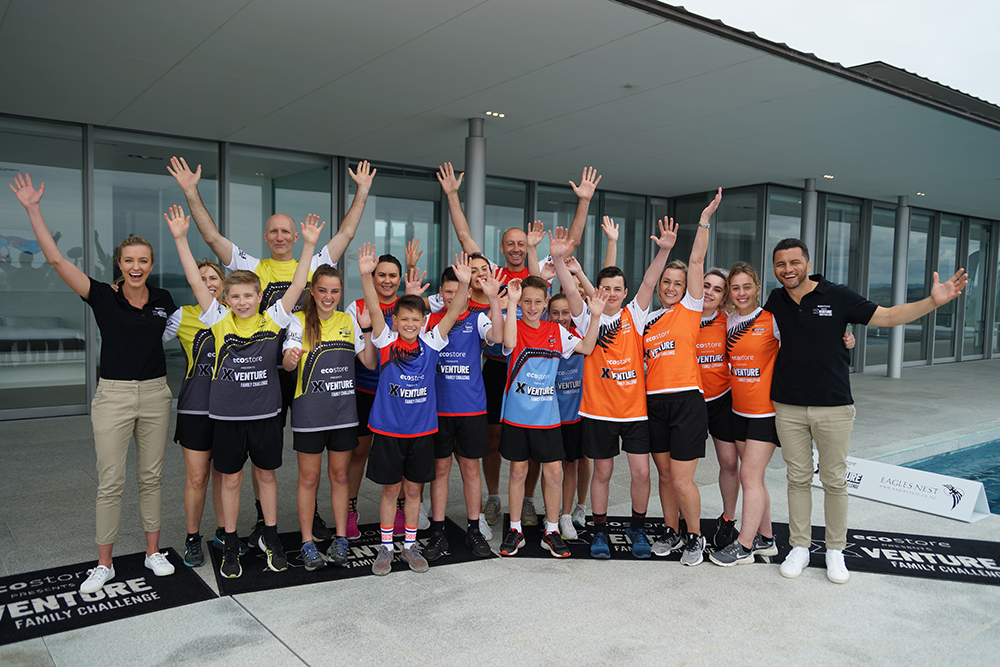 Before the program started all team members undertook a diagnostic to get a reading on their emotional agility, resilience and leadership (EARL). This was measured at the end of the program too. Throughout the program, the families had no idea what challenges they would be facing so making it difficult to plan.

Teams and their individual members have an option: take on a performance improvement mindset (PIMS) (which leads to a Winning Mind) or focus attention and time on frustration and disappointment (FAND). The families who performed really well throughout, had all their team members buying into a PIMS. 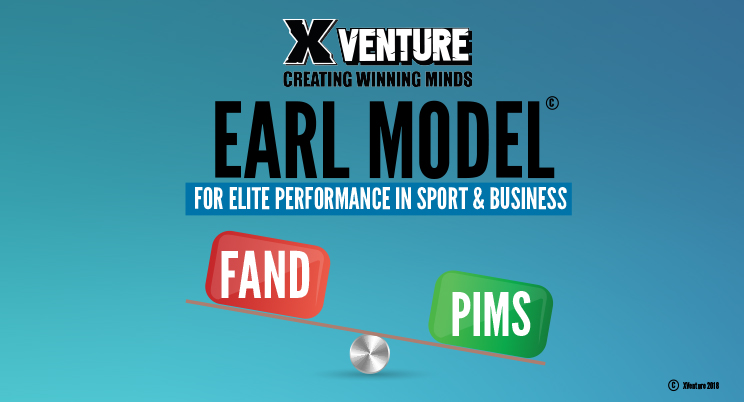 In the first challenge of episode one, (Don't Spill the Beans) teams were thrown into an intense competitive environment straight away. When facing such conditions, we typically go hard and fast. However, teams that did well, took a more measured approach, played for consistency from beginning to end, with every individual contributing sharing their growing knowledge on how the challenge worked as they played.

The second challenge (Wheelie Far) was a great leveller. Not one team member had any more knowledge than the other. In these conditions, it can be risky to assume that the "usual" team leader should take the leadership role. Gaining understanding who was good at what and agreeing a solid role delineation delivered teams a better result. i.e. Understand and play to your strengths.

In the final challenge, (Veladrone) team members had to be calm under pressure and focus attention on the task at hand, almost like the penalty shoot-out. Those individuals who were able to put their anxiety behind them even when they were out of their comfort zone did very well.

As a final observation, those teams that could see the funny side of mistakes made, discuss them and embrace them without personal judgement began to emerge as strong teams with togetherness and cohesion growing throughout the series. A significant focus of work I undertake in elite sport. 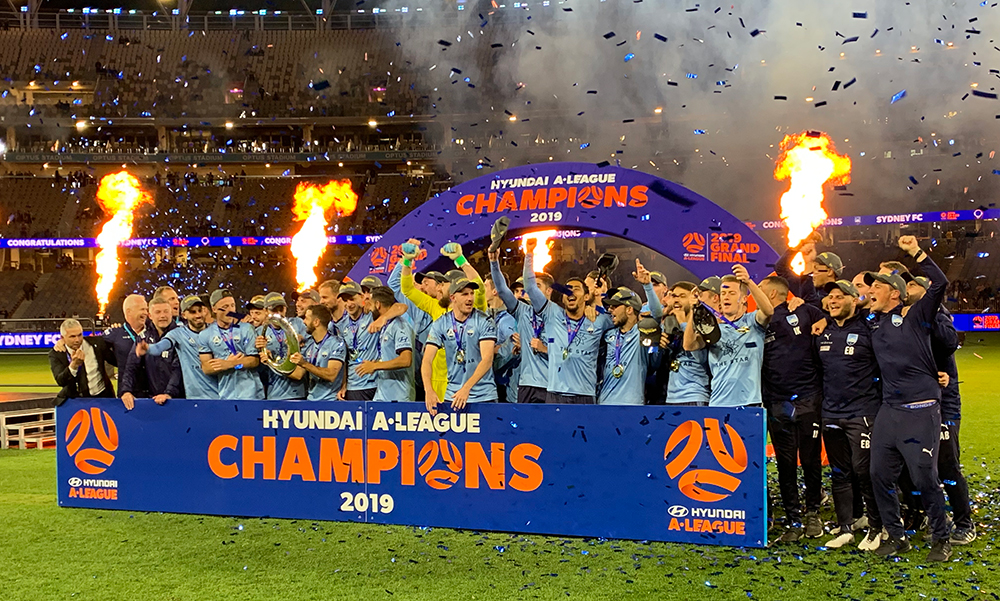 Successful teams are those who:

- Consist of Individuals who have a PIMS
- EARL scores improve when a PIMS approach is taken
- Consistent and Measured approach
- Collaborate and knowledge share effectively
- Understand each other and play to strengths as a collective
- Have individuals who are able to put fear behind them, even when pushed outside their comfort zones
- Can openly discuss and reflect on mistakes and embrace them to emerge as a stronger and more cohesive team
- Celebrate success and acknowledge contribution
- Enjoy the experience

Whilst the above is a simplified view of what makes one team better than another, there are tools and techniques I have used in my clinical work in elite sport, business, education and in the TV series which are common to all those groups, and the findings suggest that the above principles play a significant role. 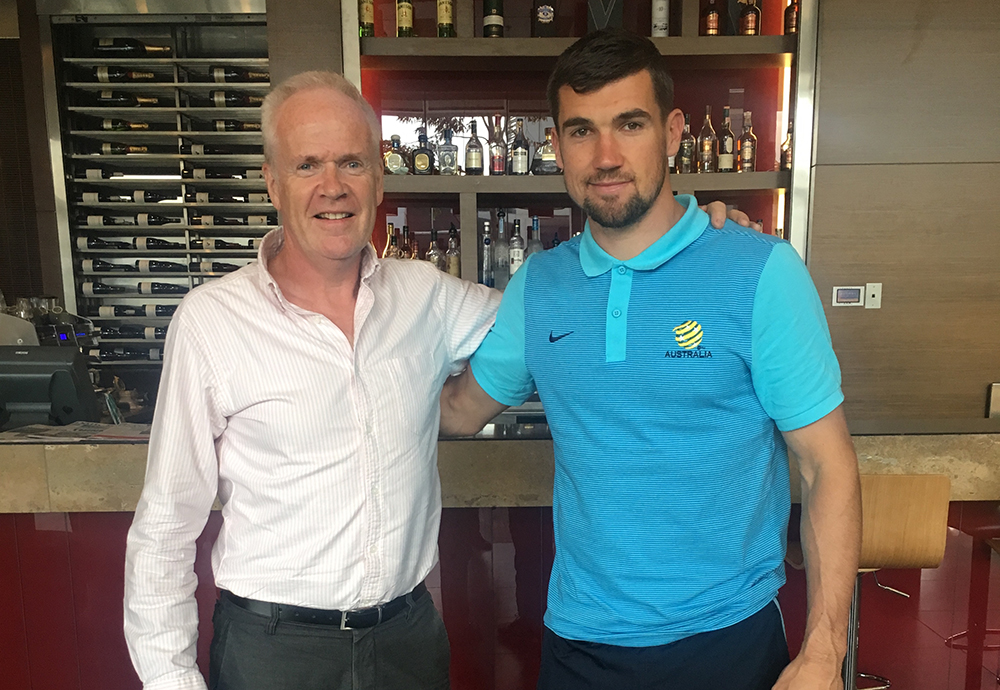