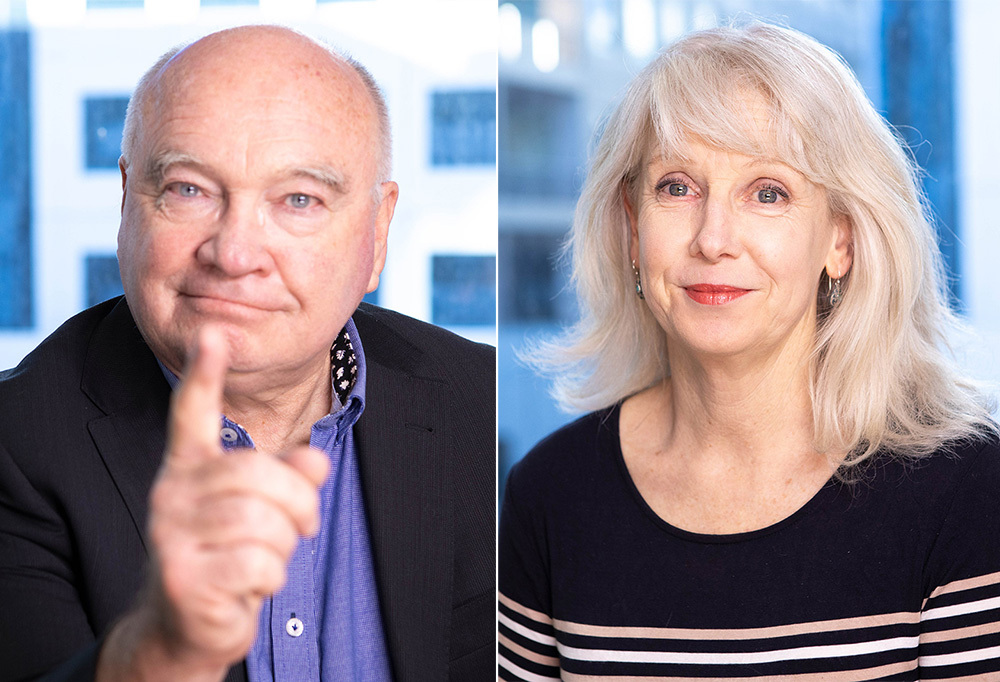 We are now trying to get people back to work and keep managing the health crisis. This is the time to confront the incredibly complicated employment processes.

The Prime Minister at his National Press Club address in May 2020 described Australia's IR system as one "...that has to date retreated to tribalism, conflict and ideological posturing," he called on all parties to lay down their arms. "No side of that debate has been immune from those maladies. This will need to change or more Australians will unnecessarily lose their jobs and more Australians will be kept out of jobs."

The mantra is to consult, concede and get people employed, by moving away from positions to practical solutions. COSBOA is on three of the five IR Consultation Committees formed to review Australian IR policy in the wake of COVID-19.

Each committee of 10-15 participants, will be chaired by the Minister for Industrial Relations Christian Porter, and each will separately focus on one key area of the system, being:

COSBOA is presented on: Award simplification, Casuals and fixed term employees, and Compliance and Enforcement.

There is a stage in all processes where complexity impacts efficiency. When a system's design has become overly complicated and unfit for purpose; there will then be a necessity for reform, in the interests of everyone. The Fair work Act is over 214,000 words, 800 sections and 122 modern awards. Even if we only look at one award, it soon becomes obvious it is impossible to navigate for most small business owners. As an example, we cite the case below of Business X (a real company whose name is suppressed for privacy purposes).

Business X, a health food company, that exports a product from the South Pacific to 10 countries, including Australia where is has a retail brand, wholesale distribution, and online sales. They have 9 staff and turn over less than $4 million. They are based in regional NSW. A couple started the company, but it is now owned largely by a charitable foundation they and their board established, to allow franking credits to flow back to its international development work. This is a conscientious business that is keen to do the right thing by its staff.

They want to put some formalised structure around their employment processes. At the time they hired people who worked in the warehouse, administration, sales and marketing staff, and managers. They reviewed the Awards and picked the Food Beverage and Tobacco Manufacturing Award ma000073, as the best fit. 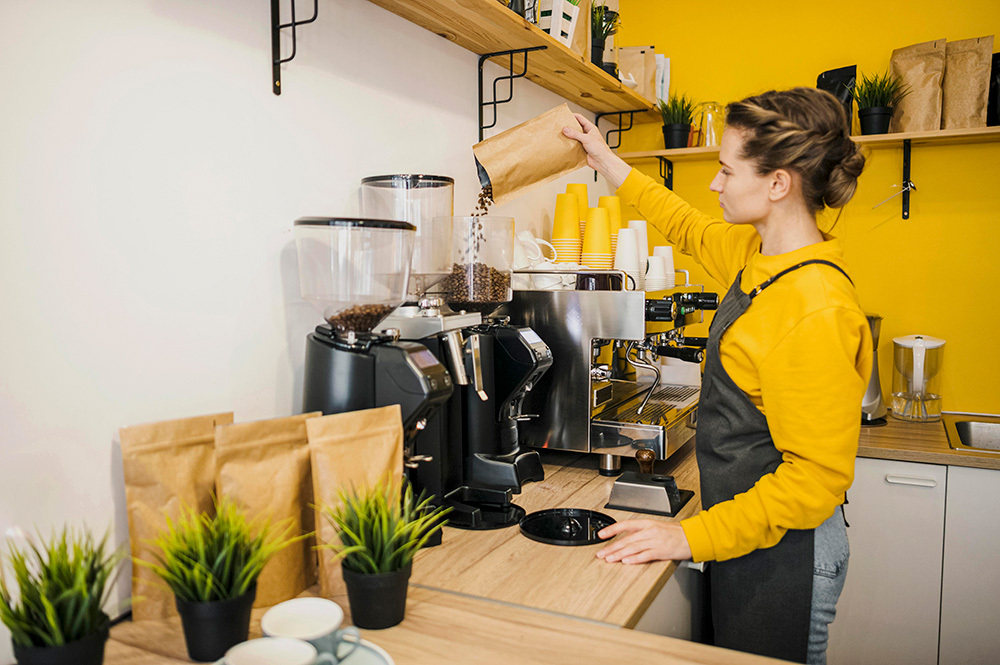 The payment of individual wages is affected by:

Just to name a few... there is no payroll system that caters for this complexity. It all must be manually collated, every pay run. This system is so complicated that it cannot be digitised and systemised. This complexity stops the employment of more people.

In the above example we find that after the Manager allocated a wage level classification based on further confusing criteria and ticked the 38 conditions for all nine staff, using best guesstimates, they are then approached by two staff. One is a person at reception who wants to be paid under the Clerks Private Sector Award MA 000002 and another is in marketing wants to be paid in the Journalists and Published Media Award MA000067, or the Graphic Arts Printing and Publishing Award MA 000026, as the job covers aspects under both awards. They are not sure which. Both awards are of similar complexity and detail, constructed in highly legalised, contractual jargon. 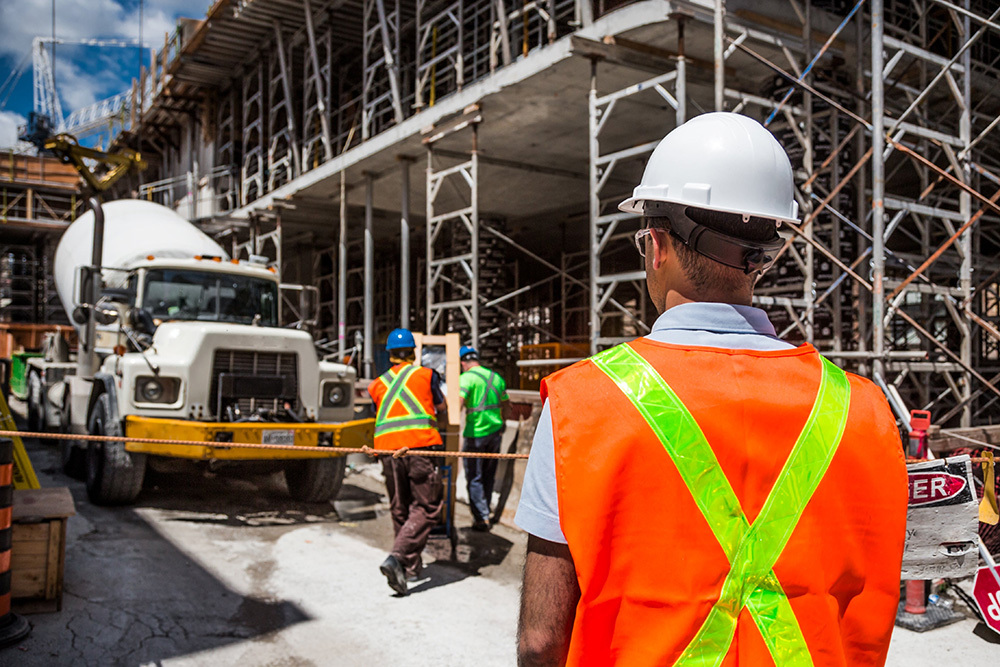 The Workplace Relations Act states that any changes for employees must satisfy the Better Off Overall Test (BOOT). This means that the employers must assess across a matrix of at least 38 scenarios that may or may not happen in an uncertain future to correctly predict what Award will be better.

It is not practically possible to achieve what is required.

The above business sought advice. The government website (Fair Work Commission) declines to confirm what is right or wrong - obviously it cannot. It gives generalised advice. Industry associations will provide advice and automatic notification if an Award is varied. However, they often cannot take responsibility for their advice being correct. Bookkeepers and accountants, who manage payroll, can be helpful, but again do not have the on-the-ground experience to guarantee their advice. This business is like hundreds of thousands of other businesses - it does not have a dedicated HR resource.

COSBOA members have identified the overwhelming need to create secure employment for people, an environment where business can easily employ, pay people and fairly dismiss them when necessary.

Barriers to employment are clear:

So, the key principles we seek, to make it easier to employ people, are in summary:

COSBOA believes that one solution is consideration of a 'Model Schedule' for inclusion in all Modern Awards. This Schedule would operate along the same lines as a "model clause' but would establish specific carve outs for small businesses operating in each industry.

The principal benefit of this approach, as opposed to a dedicated small business award (our first priority), is that it does not cut across the foundation architecture of the current award system - which is almost entirely occupationally based. This also means that the system would be developed as a supplement to the existing system - as opposed to a replacement, and can be accommodated within the existing institutional framework of oversight by the Fair Work Commission. 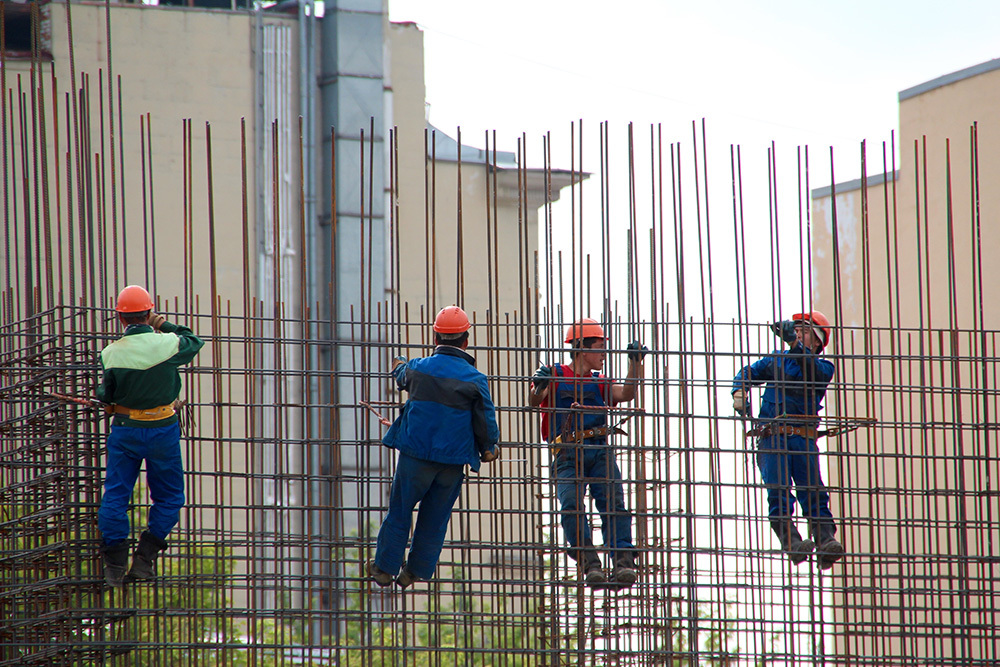 The other issue we take great offence at is the use of the term "Wage Theft" when a mistake is made by an employer.

If the employer navigates the Award incorrectly (and as from the example above that is not a hard thing to do) and they are called out for under payment, they can only prove themselves in court, after it has gone wrong. As victims of complexity, they are cast as thieves.

This is a system that sets up a confrontational and an adversarial approach for those who get caught out by unintended mistakes of interpretation of an overly complicated system.

This is a system that also makes it difficult for employees to take intentionally dishonest businesses to court.

When a system is complicated everyone loses.