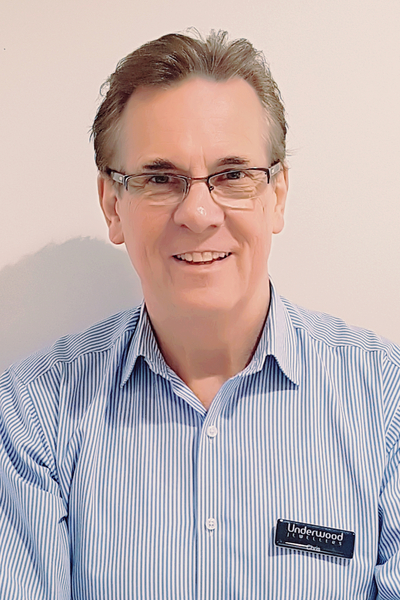 Of all the gems on earth, pearls are the only gem produced by a living organism. It is a privilege to wear and enjoy Jewellery that is created in a collaboration with nature through painstaking processes and a clean and unspoiled environment.

In nature, a pearl is formed without human intervention. The formation of a fine quality pearl in the wild is quite rare. It is estimated that 1 in 10,000 naturally formed pearls will be Jewellery quality. There is uncertainty of what triggers the development of a pearl in nature. What we do know though is that it can begin to form when a particle of sand or foreign material slips between one of the two shells of an oyster and the protective layer that covers the mollusc's organs.Possibly to protect itself from the irritant, the oyster quickly begins to cover the uninvited particle with layers of natural minerals and proteins called nacre. Over time the pearl becomes larger with layer after layer of this beautiful glistening cover. 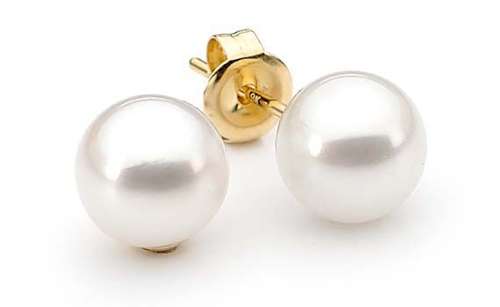 As it is rare to find Jewellery quality pearls that are formed naturally, most pearls sold today are cultured.
Pearl farming mimics the normal life of the oyster to produce pearls with natural beauty. To create a cultured pearl, a tiny bead or piece of polished shell is implanted into the oyster. The oyster begins coating it with nacre, giving it a beautiful lustre. Lustre is an intense, deep shine from light reflecting off the many layers of tiny calcium carbonate crystals of nacre.

There are many places that pearls are farmed. Conditions of these environments result in varying qualities and types of pearls.

The shell in which a pearl is formed is the foundation of it's development. Generally, the most beautiful pearls come from molluscs with the most beautiful shells. Australian South Sea pearls have long been prized as the most valuable and desirable of all pearls. The Pinctada maxima oyster in this part of the world is difficult to cultivate and almost always produces only one pearl at a time over a 2 to 3 year period. Sizes typically range from 10mm to 16mm. These oysters have lustrous mother-of-pearl shells that are also highly valued and used in the making of jewellery. The pristine waters of Australia have conditions that can result in oysters with high quality nacre that produce pearls with a combination of high transparent lustre and play of surface colours, making them unique in the world.So it is the rarity, consistency of high quality, thousands of layers of nacre, spectacular natural mirror-like reflection lustre and the large size range of these pearls that attract great interest and value. Australian South Sea pearls are precious, lifetime treasures.

Pearls from another species of oyster is produced in Indonesia, Vietnam, The Phillipines and Papua New Guinea. These oysters produce cream coloured, yellow, white and gold pearls that are typically between 8mm to 14mm in size. Only one pearl per oyster grows every one to two years. These long-lasting and beautiful pearls make highly prized and classic Jewellery.

Tahitian black pearls originate in Tahiti, Fiji, Solomon Islands, French Polynesia, Marshall Islands and the Cook Islands. These pearls range from black to a metallic silver to a deep peacock green and often have blue, purple or green overtones. Pearls are typically 8mm to 13mm and it takes two years for an oyster to produce a single pearl. These pearls are highly respected. They make a lovely addition to a pearl collection, are rich, deep colours and look spectacular set with diamonds. 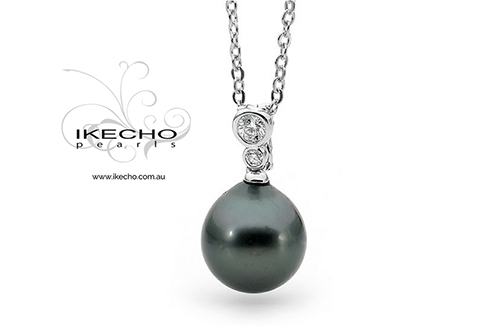 Akoya pearls are salt water pearls that were previously produced only in Japan. The nacre is less thick than South Sea and Tahitian Black pearls and they can grow between 5mm to 8mm in size. An oyster will produce up to five pearls every six to twelve months. These pearls often have lovely lustre and shapes with a lower ticket price than South Sea and Tahitian pearls.

Freshwater pearls are primarily farmed in China. These are produced by freshwater mussels with up to one hundred pearls per mussel. Natural colours include yellow, orange and purple. Colour and polish enhancements are not uncommon. The size of these pearls range from 3mm to 15mm. In Jewellery, freshwater pearls are a cost effective choice, offering a wide range of colours, shapes and sizes with price ranges that reflect quality.

Pearls are a beautiful, admired and timeless choice for Jewellery. The types of pearls available and what makes one different from another can be helpful when you are choosing.