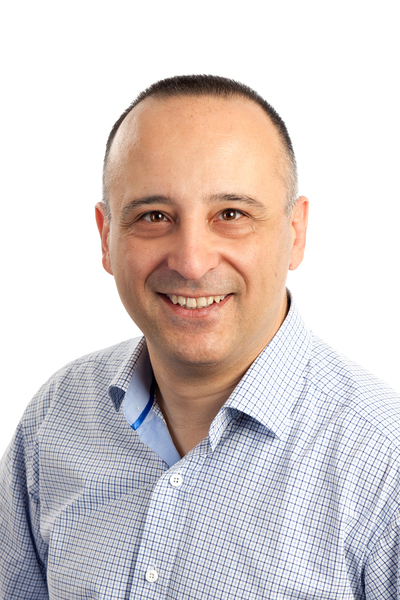 And everyone was expecting it to come to an end in September. But the government surprised us when they announced an extension on 21 July, until next March.

After the announcement of Jobkeeper Version 2.0, the Government expanded the eligibility criteria for JKP (now referred to as 'JobKeeper 3.0'), on 7 August 2020, primarily in the wake of the tougher COVID-19 restrictions recently imposed in Victoria. The adjustments contained within JobKeeper 3.0 will apply nationwide, and the crucial amendments include the following:

Casual employees will still be required to have been employed on a regular and systematic basis for a minimum of 12 months (as is required under the existing JKP scheme).

Specifically, to be eligible for the JKP Extension Period 1 (i.e., from 28 September 2020 to 3 January 2021), businesses only need to demonstrate a significant decline in turnover in the September 2020 quarter, compared to 2019.

To be eligible for the JKP Extension Period 2 (i.e., from 4 January 2021 to 28 March 2021) businesses only need to demonstrate a significant decline in turnover in the December 2020 quarter, compared to 2019 again.

Importantly, the dual payment rate system originally proposed in JobKeeper 2.0 will remain, with the full rate of payment decreasing from $1,500 to $1,200 per fortnight from 28 September 2020 and then to $1,000 per fortnight from 4 January 2021. The proposed reduced rates (being $750 from 28 September 2020 and $650 from 4 January 2021) will also remain for employees and business participants who worked fewer than 20 hours per week in the relevant period.

$1,500 / fortnight continues until 27 September 2020, and then the payments will be grouped into two categories: