During the twenty-five (25) years experience and counting that I have had in administering bankruptcy matters, the issues in identifying whether monies provided to a bankrupt by a family member or friend are a loan or a gift will largely be determined by the facts and importantly documentation at hand (collectively called the evidence). Much like watching a CSI program, the Bankruptcy Trustee will be guided in making their decision with reference to the evidence.

In a bankruptcy matter that I am presently administering, an issue arose where the Bankrupt was claiming that his father was an unsecured creditor of the Bankrupt Estate for about $50,000. Whilst on the face of it, that sounds straight forward, it was then complicated by the following facts: 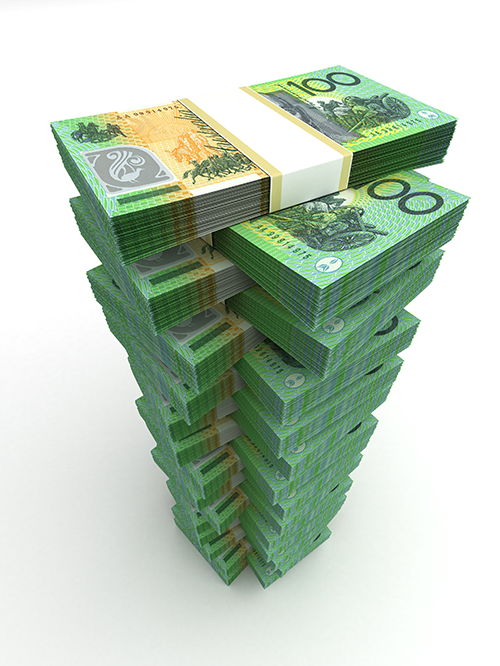 Some readers may think that the ability of a bankrupt estate to have an interest in a deceased estate to be unfair. Whilst this is understandable, the Act under Section 116 does provide for it as at the commencement of the bankruptcy and at any time before the bankrupt is discharged from bankruptcy (which is typically three (3) years from the time their SOA is filed). It should be noted that the reduction in the period of bankruptcy is presently before the Senate whereby it is quite likely to be reduced from 3 to 1 year (refer to my previous articles).

The lack of documentation is critical if there is to be a strong argument in support of the fact that the monies provided were a loan as opposed to a gift. Whilst this may sound obvious, it is about ensuring that expectations are clear and that there is an education process in advance of such need. It doesn’t only absolutely clarify the lender’s position in a bankruptcy scenario, but also contemplates the case of relationship breakdowns of family members – if it can’t reasonably be concluded that it is a loan, then it will be considered as part of the couple’s assets and assessed accordingly for settlement purposes. So, a loan document is vital as is evidence that the monies have actually been advanced and received. As to the precise form such document should take, there are varied opinions, however, it should at a minimum set out the total monies advanced, term of the loan (i.e. interest rate and period) and repayment terms / schedule.

As we appear to be entering a period where there may be increasing calls on parents for funding (think pre-payment of school fees and is it a loan or some part of a future inheritance), we need to be prepared to properly discuss it and document it. In certain situations, the lenders may need to check with their financial advisor about any other potential impacts.

I have seen circumstances where parents have agreed to provide a limited guarantee secured against their home for borrowings of their son/daughter for use in their business. In these circumstances, not only is there no documentation about the loan/security position, but just as importantly the parents have absolutely no idea about the financial position of their son/daughter/the business. What happens if the business is already in a precarious financial position when the monies are advanced? Whilst some may conclude it will go to them eventually anyway, given the reasons mentioned above and with people living longer it is equally important for us to not leave parents potentially stranded in circumstances that could otherwise be avoided entirely or certainly significantly mitigated.

Whilst the main part of this article has discussed the perils of loans and gifts in the context of a bankruptcy, it is worthy of a much broader discussion as noted and when the subject comes up next within families we should not shy away from having a sensible discussion about it and how it all gets documented.