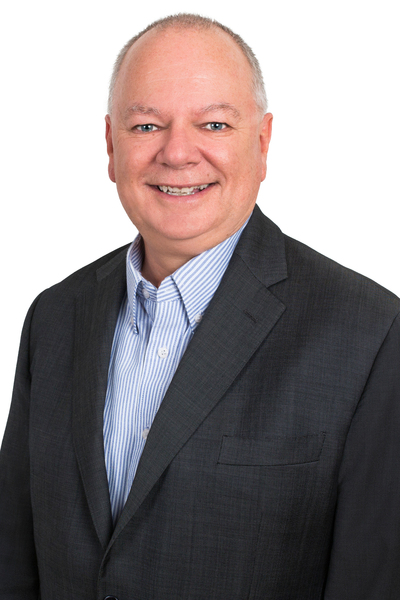 So when I realised I had the opportunity to write this article, and it would be read by many successful dignitaries, I thought “what do I write about Sports BC?”  Yes, it's a start-up with a unique business model.  Yes, I work to bring together diverse Sports, Businesses and Community to achieve great results.  Yes, at its core it has an Australia/USA connection; and yes I love to tell people all about it, face to face that is.

I've never written about Sports BC before, so what do you need to know? In the end it became clear, to truly grasp the business, its drivers, its potential; you will need to know about me and the journey to understand how it all came together.

I was born in Western Australia at a time when surfing became popular and people spend more time on the beach than in the offices or on their jobs. It was more common than not to break for lunch and go surfing or take a nap with your mates under a shady tree while the flies and crickets filled the air during those long, hot summer days.  Kangaroos were also never far off sharing the shade.

I’m not college educated, this is typical of 1970 Australia with its middle class values of get a good job, get married, build a house and have kids, the typical Australian dream.  Hence at the age of 15 I followed my father and joined Telecom Australia, the one and only telecommunications company which was government owned and went on to become Telstra, Australia’s leading Telco.

Loyalty is important, Dad worked for Telecom for 40 years and I worked there for 13. In the first years I’d hang wires from poles and dig trenches for underground cables, which then was the newest advance in technology. I have always been interested in all aspects of a business and I tried my hand at most things within my reach in the organisation. I became a Technician, which today would be termed “Senior Unified Communications Engineer” and quickly learned that installing telephone systems in offices was better than digging holes.

I then discovered “Sales”, which meant sitting in a call center, taking inbound calls to a company which held a monopoly on telecommunications. The slow pace gave me an opportunity to become inventive. I designed what I called my “junction box” with this revolutionary ‘switching device’ I could now plug my phone and headset into a box connected to my transistor radio and switch between music and the odd call I would receive.

I then ventured into the role of salesperson for “Car Phones” which started off being the size of bricks but as everything else was getting bigger such as TVs, cars and hair styles, the mobile phone, on the other hand, quickly got smaller and smaller. The inventive part kicked in again and I modified my junction box idea and developed a ‘headset’ to be used with a mobile phone.  To date I believe the very first in Australia if not the world.

I have always had a passion for sport, playing or spectating cricket, football (Aussie Rules), soccer, golf and motorsport.  Likewise, I have a passion for helping those that are less fortunate

Being a sports fanatic, lady luck had an eye on me as indoor cricket had just been invented in Australia and Telecom built its own pitch (court) complete with electronic scoreboard. Now my work mates and I spent more time indoors playing cricket. It taught me the value of sport and the development of lifetime friendships that support you as you find new adventures and when times change support you as part of a unique community. I had formed many friendships and mateships in the company.

After 13 years with Telecom, Australia was weathering a miserable recession, the worst in Australia’s history.  In the face of the recession, my eyes were firmly fixed on the exit door and the day where I could pick up my swag and go walk-about to see what was out there in the world.

Walk-about, of course, is the Australian Aborigine way of going for a journey of any length of time to discover what is around them and to connect with their surroundings. ‘Walk-abouts’ can last an hour, a day, a year, or as in my case, 15 years.

Leaving Perth, over the next 15 years I lived in some of the most exotic cities in Australia, including Cairns, Gold Coast, Melbourne and Sydney. I started a company providing professional services to many of Australia’s largest companies, managing million dollar projects through the full lifecycle from sales to delivery to operations.  I also worked with start-up’s that were trying to grow themselves and compete against the ‘big guns’.

In my professional experiences I found the mantra of businesses large and small of “survival of the fittest” irked me and from this the philosophy of Sports BC was born as my passions for business, sport and charity grew.

There needed to be a different way to build relationships with business and charity to provide a benefit to both parties. I didn’t want charity or just plain ‘community spirit’ to be secondary to business, I wanted it to be an equal partner.

I believed the special synergies created through local sports to help each other could be replicated and grown within business and the community. The model needed to achieve a business benefit through the cross promotion of all parties.

I added my passion of sport to the business /charity model and trialed it over the next 18 months. Bringing together Sports, Business and the Community worked.

So that brings me to where I am today.  Proud to be the foundation member of The American Chamber of Commerce’s GWS chapter.  Proud to be finding new and unique opportunities to bring Sport, Business and Communities together to cross promote and make a difference.

View Company Profile for Sports BC

Read BiziNet Articles by Sports BC