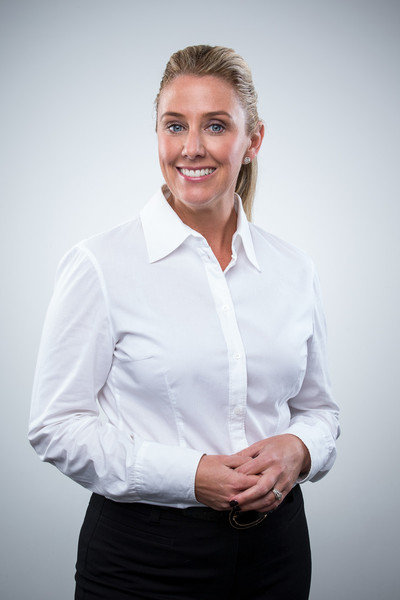 Let’s start with a question straight up – no mucking about. Now that end of financial year has passed and staff bonuses have been paid, what are you doing to ensure your staff don’t start looking for new opportunities?

Having been in this industry for seventeen years there’s one thing that happens like clockwork every year. Response to our advertising drops off around a month before June 30 as people decide to stop looking for a new position while they wait for their annual bonus.

There’s a few things that happen after this.

1. Cha ching! Bonus has been paid and it’s a good one. I’m reinvigorated and start feeling the love again for what I do each day. My search for greener pastures goes on the back burner.
2. The bonus is minimal – I’ve worked all year for this? Logging onto employment websites in tee minus 10 seconds.
3. No bonus. Enough said. I may not return tomorrow. Team moral hits an all-time low by close of business.

What can be done?
As a Manager or owner of a business that employs staff it’s so easy to forget that keeping your team happy doesn’t always have to be about the money. Most of the time people just want to feel valued. There are a tonne of ways this can be done and here at iPlace Recruitment we are always chatting to our candidates in regards to what keeps them motivated.

Here are the top 5 reoccurring issues that consistently come up.
1. There’s no budget for a bonus this year but that’s not my fault. I’ve worked hard. It’s not fair.
2. The team just isn’t a team anymore. There’s no comradery and it never used to be that way. We used to always have team lunches but the boss doesn’t do it anymore. Cut backs.
3. When I took this role I was promised the opportunity to cross train with pathways towards a promotion and it still hasn’t happened.
4. There’s always talk about flexible working arrangements but that just means they want me to work more. It doesn’t work both ways.
5. My salary increase is hardly worth mentioning.

What do they want?
It’s simple – most people just want to feel valued and although sometimes it can come as an expense to a business, the expense of replacing and retraining new employees can be tenfold.

A simple gift card, tickets to the movies, knock off early one afternoon or come in late. Monthly team lunches (order a few pizzas and have a laugh), an afternoon of team building. These things might seem glaringly obvious but you would be surprised at how easy it is to overlook the obvious.

I think back to a candidate I was working with this time last year. He was managing a team and the feedback was that he was fantastic at what he did – there just wasn’t any reward or recognition. He made a rookie mistake of not defining his bonus objectives in his contract as he felt really comfortable when he went through the interview process with this business. They assured him they would set out his KPIs once he started which had never happened. He really liked his job, respected his employers and worked like it was his own business he was running. He came to realise there was unlikely any financial reward at the end of June.
We kept in touch as he wanted to see out end of financial year and would then start actively looking for a new role.

When I got the call from him in late July to let me know he was no longer looking I was genuinely surprised as he had been so disheartened only a month earlier.

Why the sudden change of heart?
He had been asked to meet with the CEO one afternoon. He assumed he would be given the same old spiel about how he has been doing a great job but the business was not in the position to pay any bonuses; “...hang in there. Next year will be a different year. You’re doing a great job”

He did get that talk and along with that talk he was given the keys to the CEO’s beachfront holiday home with a selection of dates to pick for him and his family to enjoy 4 nights away.

This blew him away. His opinion was that he was “just the Call Centre Manager” not one of the Executives who would normally enjoy such a luxury. The CEO thanked him for his efforts and told him to go and have a great time.

Now I know not everyone has a holiday home to offer their employees but this was a classic example of how not everything has to revolve around a financial reward. People in general love doing something they haven’t had to pay for.

This is a great time of year to take stock and reflect on your most valuable assets and remind them of the important part they all play in the success of your business.