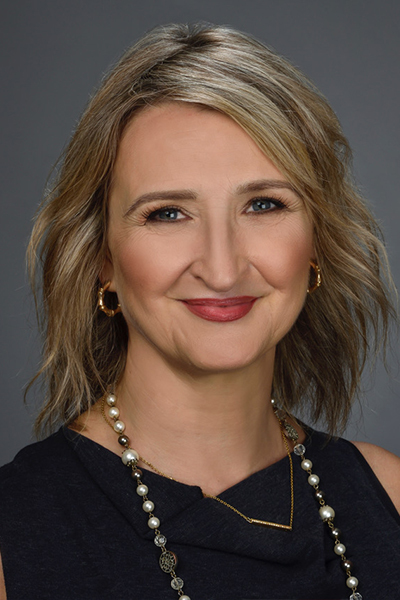 In early 2020 property markets, in many areas around Australia, were on the rise again but in March, COVID 19 bought them and the whole world, to a screeching halt.

As the market pulled back I begged anyone who'd listen to me to buy their much wanted properties. But alas, most buyers felt the market would further decrease and therefore missed out on many golden opportunities.

It didn't take long for the big banks to fuel the fear mongering.

In May 2020 the Commonwealth Bank of Australia (CBA) projected a 32% drop in property prices - yes, a whole Third! The Sydney Morning Herald ran this headline:

House prices could fall 32 per cent under 'prolonged' slump - CBA

No wonder people were scared of putting their money into property.

Fast forward 6-months and the Sydney property market started its move upwards again. Then, even before Australia Day, things really took off - by the end of January, the property market was incredibly hot.

It was so hot that in February 2021, the same CBA economists who predicted a 32% drop were predicting strong growth. As reported by the Financial Review, "The property housing market is on the verge of a boom and property prices are expected to rise as much as 16 per cent over the next two years, Commonwealth Bank economists have forecast".

Now, in March 2021, Sydney, as well as many other areas in Australia, are experiencing one of the hottest property booms ever seen. Prices seem to be going up daily and this week's auctions results were eye popping in Sydney:

26 Varna Street, Waverly sold for $651,000 more than it's attached neighbour did in February. The more expensive was less presentable and had no parking. Both were on about 277m2 of land.

A house in Woollahra, which according to the agent already had a very ambitious reserve sold for $1.5m over that reserve.

In 2015 I was working with over 30-frustrated buyers and bought for them all - most of which believed that they had bought at the top of the market.

The moral of the story? Buy when you're ready. If the stars have aligned and you have your mortgage approved then jump in. It may be corny but my mantra is, "it's time in the market that's important, not timing the market".

It looks as if this hot market will continue for a while offering solid growth however, these circumstances also create the perfect storm for panic buying the wrong property. Properties likely to underperform, even in this market, are:

Whatever your budget buy the best property that you can. Always look for good light, a pleasant location and easy transport - when buying always think of your future buyer or tenants.