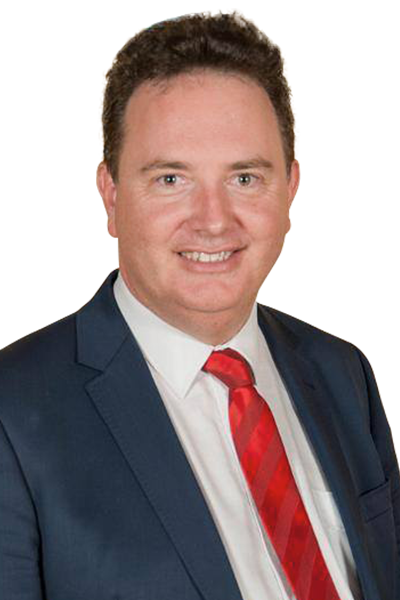 The NSW Government wants to bring in the US style property tax to make all property owners, buyers and investors to pay the property tax across the board, as a perpetual tax on property, calculated and paid in a similar approach to local council rates, with no exemptions or thresholds in the current property tax proposal. It will be the biggest change in over 30 years on state-based property taxes.

A broad-base property tax proposal of 2021 has the same markings of the broad-base GST proposal of the 1990s. Remember Dr John Hewson, who said, "GST stands for Goodbye Seven Taxes". That did not happen when John Howard with Peter Costello came into government in the late 1990s, who did a deal with the Australian Democrats in the Senate for the seven taxes to remain, forcing exemptions to basic items in grocery stores, health, and education. The property tax proposal in the current form, also has the same markings of the un-popular Vendor Exit Tax brought in by Bob Carr and Michael Egan when in state government. When the Vendor Exit Tax was brought in, both Bob Carr and Michael Egan quickly exited, with the Vendor Exit Tax quickly dumped by new Premier Morris Lemma soon after he was elected Premier.