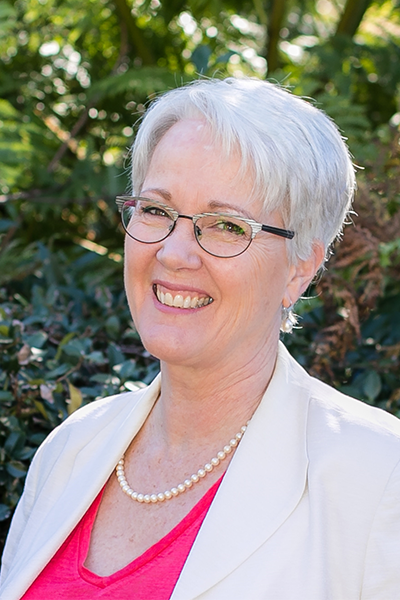 In Promtel's warehouse it is king. When storing goods at height in a warehouse, a good sturdy pallet is vital.

Some people regard the pallet as the single most important piece of hardware in the supply chain.

Almost every object in the world requiring transport will, at some time or another, be moved on a pallet. Be it the strong sturdy hardwood variety of rented CHEPs and LOSCAMs, the plastic pallets often used for international shipping (no need for fumigation of timber on arrival) or the flimsy, single-use only-for-one-way variety, for movement of items around the world, pallets are a fundamental component.

Where did pallets originate?

The invention of the gas-powered forklift in 1937 strongly influenced the dominance of the 'standard' pallet, though standard is quite a loose term here. Standardisation is discouragingly lacking when it comes to pallets. This is surprising given the abundance of global shipping. There are no less than six different standards recognised by the International Organisation for Standardisation (ISO). There are also the inches -v- millimetres contradictions in sizing and suitability.

Shipping containers are built to a US customary standard, 20 feet and 40 feet, but European pallets measure 1000mm x 1200mm. Japan, on the other hand, has a standard 1100mm x 1100mm and then there is the Australian CHEP pallet, which is standard at 1200mm x 1200mm. Throw in the smaller skids and various made-to-fit-the-product single use (or one-way) pallets, and you have a potential problem when attempting to maximise the quantity of products that can be loaded into a container for global shipping.

The influence of World War II

A major factor in the rise of the pallet when shipping goods was World War II. The sturdy pallet played an enormous part in the world's first truly global war, WWII. Rick Le Blanc in Pallet Enterprise notes 'the use of the forklift trucks and pallets was the most significant and revolutionary storage development of the war'. Many millions of pallets were used, especially in the Pacific.

During the war Norman Cahners, an American sailor, invented the four-way pallet. Cahners' design helped to revolutionise the shipping of supplies during WWII. The new design was a relatively small departure from the original, but it doubled material-handling output by allowing forklifts to pick up pallets from any side.

During WWII many thousands of US soldiers were deployed in Australia. The US Military left behind much of the equipment it had been using in Australia. There were many forklifts, cranes and over 60,000 pallets. The Australian government created the Commonwealth Handling Equipment Pool - CHEP to manage these resources. Users rented the pallets and CHEP took care of maintaining, delivering and retrieving them. This system is still in use today.

Goods are shipped around the world in enormous numbers. Changes in population growth and the rise of the global economy are largely responsible for the shift in the way humans expect to obtain goods. eCommerce is the new normal. This constant movement of items around the planet has led to the need to 'max the cube', or 'make sure every square metre of space is filled'.

The pallet may slowly lose its place as the necessary giant of logistics supply chains. Changes are sweeping the world regarding how we shop. We now order units into our homes in small numbers. Bricks and mortar stores are on the decline and may no longer require pallet deliveries. This is sometimes known as 'The Amazon Effect'. The Internet shopping standard impacts supply chains in a big way.

So far, however, there is no evidence that global pallet usage is demonstrably on the decline. Let's wait to see what happens as Internet shopping becomes more mainstream globally. I believe we have even more interesting times ahead.